When the flowers hit the fan

That title just came out of my mouth in a beautiful conversation with one of my oldest friends. We laughed, and I wrote it down. Because I knew that somewhere down through the crevasses of that sentence, laid a tiny but beautiful world waiting to be painted in words. This particular mini-world is not about psychedelics, but about things that can happen with or without them: allowing ‘negative’ parts of your life and experience to tell their surprising story, and opening up to receiving the good stuff. Here goes.

Yesterday I had two long time Integral friends over. Special people, doing good stuff. We did a 3-2-1 shadow process, as described by one of the most amazing teachers I know, Diane Musho Hamilton, here.

Shadow work is part of Integral Life Practice, in which you give attention to all aspects of your being (physical, mental, emotional, spiritual, AND shadow or blind spots), supporting your development in a way that isn’t possible if one of those significant parts of you is left out.

Basically, you picture someone or something that you’re having trouble with and speak/write about them/it in 3rd person. Then you talk to it in 2nd person, telling them how you feel and asking them questions. Then you become it/them, owning and claiming the part of you that is them. This can get pretty intense and invariably yields more understanding of and compassion for yourself and others (which means it’s not for people unwilling to change their minds and hearts 😉). We let ourselves be surprised and relieved. We laughed. We had lots of tea. We watched the river melt and the birds waste no time in behaving decidedly spring-like in their own version of relief.

My ‘it’ was Caution.

I’ve been cautioned by many people, including myself, about Guided Tripping. I started slow, operating under the radar for a while, but now I’m showing up and speaking out about the enormous potential benefits of working intentionally with psychedelics (obviously while also staying adamant about the precautions to be taken).

I am basically proclaiming myself to stand firmly (?) on the fringe between inside and outside the law. It scares me. I let the abstract but menacing idea of the trouble that could get me in, hold me back and put a damper on my enthusiasm and passion. Case in point: the main texts for this website were written last summer and I somehow managed to not publish it until a few weeks ago.

I know this is a universal dynamic that many, many people struggle with. I’m thinking it’s at least partly linked to the collective vow of silence Rebecca Campbell speaks of in Rise Sister Rise. “Reptile brain, reporting for duty ma’am!” Yet in my circles (read: filter bubble) following your heart is presented as the thing to do, and do with abandon. I somehow took that to also mean that being careful meant being run by my fears. And that’s obviously bad.

So in the 3-2-1, Caution got an earful from me. “Enough with the hand break while I’m trying to hit the gas! I know what I’m doing, mom!” (Mom?? OK, sure: running with it.) It remained calm, like my actual mom probably wouldn’t… It didn’t seem like the fearful, fussy helicopter parent I was expecting, that would just preemptively say ‘no’ to anything remotely adventurous.

Instead, it -obnoxiously gently- explained the difference between risk and danger. Risk being calculable and preventable; danger being unpredictable and uncontrollable. Caution just wanted to make sure I’d covered the risks to a large but doable extent – not 100%, because another part of me, the Recovering Perfectionist, now gets that that’s not attainable. (Sort of.) And to have thought about some possible dangers, so that when one of them materializes, I won’t be panicking. Panic would probably mean doing the exact thing that will dig whatever hole I’ll be in, even deeper.

Breath by breath, I found myself increasingly agreeing with Caution.

And laughing at its one-liners.

“There may be more than 1 right way to do it, but there’s also more than 1 wrong way.” (more evidence that Caution and my Recovering Perfectionist have a back channel)
“I like being safe. What’s wrong with being safe?”
“I’m not trying to keep the hand break on. I just want you to steer around the obvious boulders. I don’t want you to lose precious time and energy fixing preventable distractions.” (That one got more of a ‘fair point’ from me instead of a laugh)

And then:
“Yes, but… what if everything works?” (paraphrased from the master of Flip-Thinking, Berthold Gunster)

Indeed: what if the flowers hit the fan instead of the shit? Will I able to receive the positive responses, the growing of this business, the attention Guided Tripping might generate? Do I have the audacity to say ‘Yes, thank you and more please’ to what I want?

“How wonderful,” he said, “this is everything I’ve always wanted!”

And meanwhile, his brain got to work on wanting something new.

In my work and life, a version of this small fiction used to happen all the time: working (and procrastinating) really hard at something, being self-critical for not having done it yet, finally ticking the box, feeling a slight dopamine hit, and moving on to the next unfinished thing without so much as a deep breath to acknowledge the achievement.

Celebration and gratitude were not on the daily menu. I guess they still aren’t daily, but I can certainly feel them easily now, as I write this. The words evoke the memory of the corresponding sensations. “Notice how things are going really well without you running yourself into the ground?”  And: “You can trust the people saying your work is valuable to them.”

It’s too late to practice when the shit or the flowers hit the fan.

Our capacity for receiving good things needs to be trained like any other emotional muscle, or we sabotage ourselves to fall back to the level of our Upper Limit. This is an internal thermostat usually set in childhood to some maximum amount of happiness that is deemed acceptable (see: The Big Leap by Gay Hendricks). Joy as foreboding is a relevant turn of phrase here, that Brené Brown uses to point to the sense we often have that something (so) good can’t last.

There are many amazing flowers like that already hitting my fan. And I practice Receiving them.

And as a result of realizing the potential for even more positivity, for the first time in… well, forever, really… I’m also Dreaming! I’m allowing myself to think big. And to make arrangements in case Big happens, while not expecting or needing it to. I certainly hope that my current modality, where people are guided to use the mind- and heart-opening properties of psychedelics for their personal growth and well-being, will get a lot bigger than just me. And I want to be ready if it does.

Who will I call if my own calendar fills up and more people want to a Guided Tripping session than I can cater for? (One of them will be that old friend who evoked this blog’s title from me.) What are the standards for Guides and how can the right people be trained and facilitated to meet them, while keeping their own style? How can I make sure that the safety of clients keeps coming first (which includes making sure I/we say ‘no’ to some interested -and interesting- people)?

Ha! I just saw how Caution keeps showing up while allowing Receiving and Dreaming to happen… They even strengthen each other! Because I greatly value safety and quality, and I don’t want to loose any of that in case of growth.

In case more flowers hit the fan, I’m ready to help spread their great many colors and perfumes of joy and empowerment.

Are you ready (or at least practicing) for yours?

Thanks for reading all this way! If you want, I can give you a heads up whenever I write something new. Click here if you’d like that.

Or you can click here to find out more about me and the sessions I give.

About the Author: Miriam

Hi! As a Trip Guide, my mission is to empower people to joyfully live the life that is meant for them. My presence and skills work really well with mind- and heart-altering substances to support people while they dive deep into themselves and make sustainable positive alterations to their day-to-day 'operating system'. 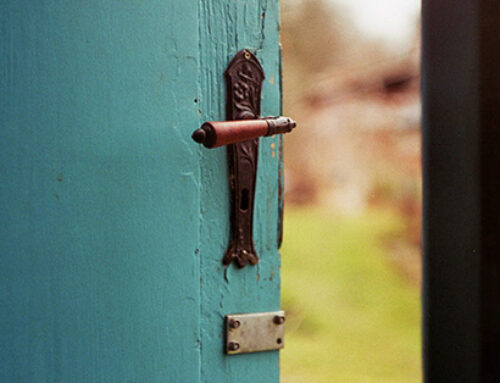 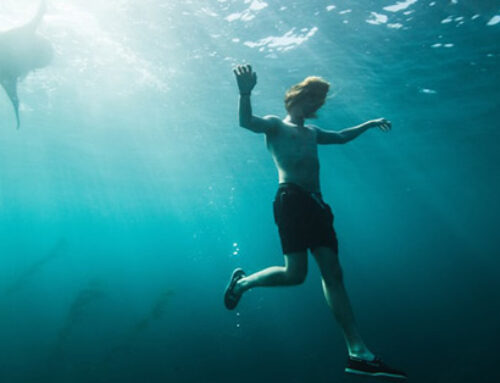 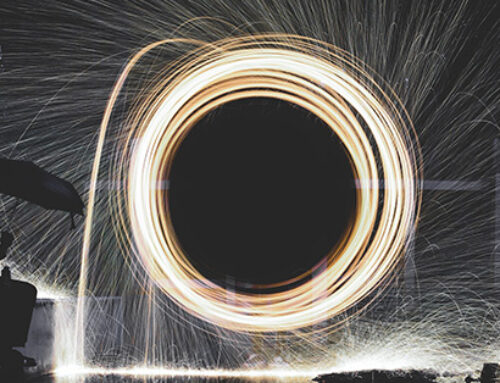 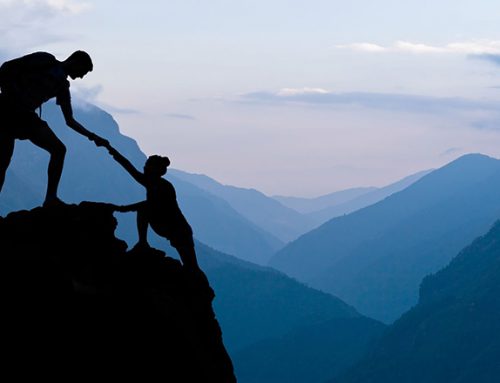